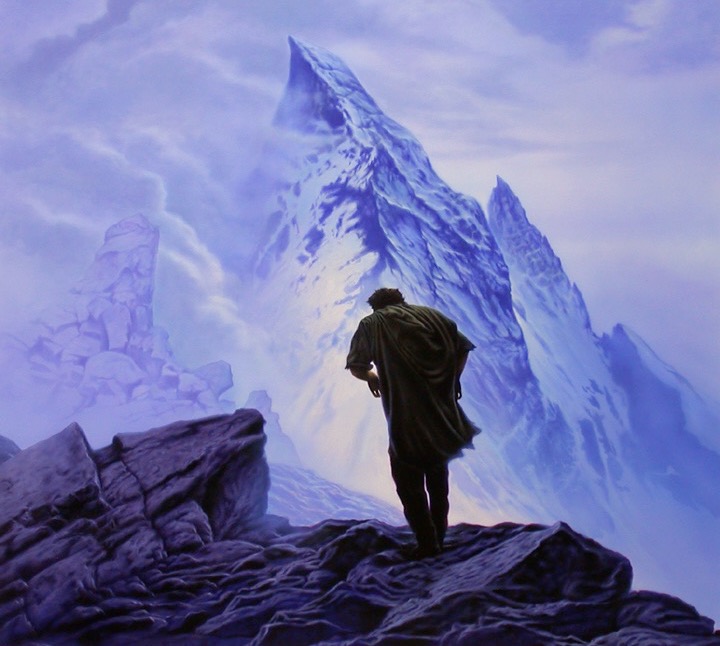 Anyone who knows us will be shocked to hear that I am not a natural home-schooler. Frank is the teacher here; I am the one who hides in the bathroom when it’s all kicking off because Izzy doesn’t understand why she needs to know the area of a triangle. While Frank patiently outstares Sam when he doesn’t care who the Ottomans were or why they’re important, I am the one happily delivering drinks and snacks, saying something encouraging before scuttling back to my hole to utter up silent thanks to the homeschooling gods that a very small portion of this particular burden lies on my shoulders. I’m perhaps painting an unfair picture. Frank loves teaching. He gets joy out of all the ‘a-ha!’ moments and spends hours finding ways to teach that keep the kids engaged and enthusiastic. I am extremely invested in the whole process. Just… from down the hall.

Having said all that, I occupy one small corner of our home-schooling world, and yesterday I experienced some of what Frank must feel everytime the kids really get something that he’s teaching them.

I am a very keen reader and always have been. I love books more than TV or cinema or even shopping. I usually have one fiction and one non-fiction on the go simultaneously, as well as whatever I’ve bought from Audible to listen to when I don’t have time to sit down. Happily, this is a passion I (we – Frank loves reading too) have managed to pass on to both Izzy and Sam.

I heard once, a long time ago, that while the books children read themselves should be appropriate for their reading age, the books we read to them should be much more challenging. Reading more complex texts aloud to kids increases their vocabulary and allows them to find the story – even when it’s embedded in unfamiliar or complicated language. They comprehend so much more than we think they do.

Now eleven and nine, Izzy and Sam still end each day with one of us reading to them. Frank and I each have separate chapter books for the occasion and we read on alternate nights. Up until the last year or so, we’ve had favourites from Roald Dahl, Michael Mopurgo or Enid Blyton. We even have an impressive collection of Templar children’s classics (exquisitely illustrated and beautifully produced if you ever want a collection of your very own). We have loved reading every one of them; The Wizard of Oz, Peter Pan, Wind in the Willows, Alice in Wonderland, The Secret Garden – etc. Even when the text is challenging (I’m looking at you, Secret Garden), the kids get wrapped up in the story, excited about plot development and invested in the characters. And still, it hadn’t occurred to me that they might be ready for more.

For my own book consumption, I try to throw in a couple of classics for every three or four modern books I read. I have a list that I’m working my way through – something cheerful like ‘100 classics to read before you die‘ that I found on the internet somewhere. So back in August when I was reading Mary Shelley’s Frankenstein and Sam sidled up to me to ask what I was reading, I was surprised by how excited he got about it. I tried to explain that though it was a creepy, gothic story (they’re both very keen on cheap scares at the moment), it was also quite difficult to digest having been written in the early 1800s, with unfamiliar syntax and long swathes of figurative prose. Undeterred by this, Sam leapt off the sofa to tell Izzy that our next bedtime chapter book would be ‘Frankenstein.’

I’ll be honest, I could never have predicted their reaction to this story. Right from the beginning, where Walton rescues an exhausted and dying Victor from an icy sea, they were fully in. I read, expecting to have them stop me every few sentences to explain something, but what I got instead were exclamations – dismay at Victor’s selfishness, shock at the injustices delivered to the characters around him – we even had tears from Izzy at the end of the monster’s story, so fully invested was she in the misery and sadness of his life. At the end of each chapter we’d stop and I’d ask a few questions to get an idea of their comprehension – each time they told me exactly what had happened. Each time, they had opinions and incredulity – Frankenstein became the best thing I’d ever read them.

We finished the book a couple of days ago and after giving them a little time to digest the whole story, I jotted down some discussion questions – having my first real go (save for some seaside art lessons) at playing teacher. During a walk on the beach, I began to throw my questions out: What do you think Mary Shelley was trying to say with the story? What part does the monster play in Victor’s life? Is Walton a trustworthy narrator? What themes run all the way through the book?

Joy. Complete joy. They talked for ages. They discussed compassion and empathy; how humans treat things that don’t look like them or are in some way unfamiliar. They were insensed by Victor’s irresponsibility; his play-acting god, his refusal to accept that his actions had consequences – his performative outbursts of love for his family while his actions consistently told a very different story. No other book I have ever read them has provoked a reaction like it. So it looks like the kids will be completing my classics list with me.

If you’re homeschooling your kids – or even if you aren’t – I really recommend having a go at some of the more difficult texts with them. Our obsession with infantilising children gets in the way of their developing brains. They pick up complex and subtle themes so quickly and have to work much less hard at it than I do at 36. Comprehending stories is instinctive to the young brain and I’m ecstatic that not only do they a real love for them, they are getting real preparation for secondary school or even college-level English.

Don’t underestimate your kids, folks – they’re a lot sharper than you think they are!

Post holiday photo-dump 🥰🥰
This is the Monastery of Virgin Mary of Myrtidiotissa. A functioning monastery next to a secluded beach about 10miles from Corfu town.
A sloth in silhouette (Izzy).
Beautiful day marching about in Old Town. Ice-creams, tiny shops, forts, swimming opportunities and wine were all plentiful 😊
First day of just me (Francis) and Sam homeschooling. We are going for a 50/50 split of 'book days" and exploring brilliant things.
Another dive, head first into the 17th century Ashmolean Museum.
A day spent with family at Bletchley Park, home of the WW2 code-breakers and the first computer.
Francis and I met on this bridge. It's in Oxford College, and today he sent me this photo of Izzy, now that flares and denim are back in, saying "I found you 20 years ago!"
Today was a trip to the @thestorymuseum in Oxford, I love that place but we ended up taking most of the day getting there. We were rained on, lost ourselves a few times, and missed a train.

Where are we now?